As an essential business, we are still servicing customers & following guidelines to protect the health of customers & employees. For your comfort, we offer in-home & virtual consultations.

Moving from South Florida to Austin for Tech Career Opportunities

While some industries have fewer job opportunities, technology seems to have the opposite problem: more jobs than good people to fill them. That’s excellent news for those entering or moving up in this field.

It’s not just Silicon Valley that has abundant job openings; those willing to move from South Florida to Austin will also find career opportunities with several major technology companies. Such is the tech industry’s saturation in Austin that the area has been dubbed Silicon Hills.

Some of the companies that do business or have offices in Austin include:

Move to Austin - Or Its Suburbs

Austin is an amazing place to live. In fact, it lands on many “best places to live” lists. If you think city life isn’t for you but still want to apply for a tech job in Austin, you’ll find many suburbs that offer an easy commute.

Ready to Make Your Move?

Once you land that dream job, you’ll need a reliable moving company to help you with your move to Austin. Bekins of South Florida is the smart choice! As a Bekins Van Lines agent, we have access to top moving professionals from coast to coast.

Our movers provide comprehensive services, including full-service packing, custom crating, short-term storage, and more. We’ll take care of all the moving-day details, so you can focus on learning about your new job and new city.

Moving from South Florida to Austin for Tech Career Opportunities 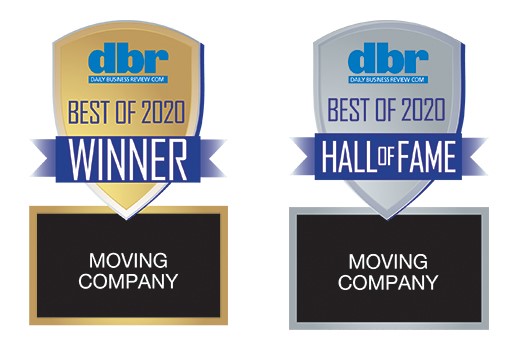 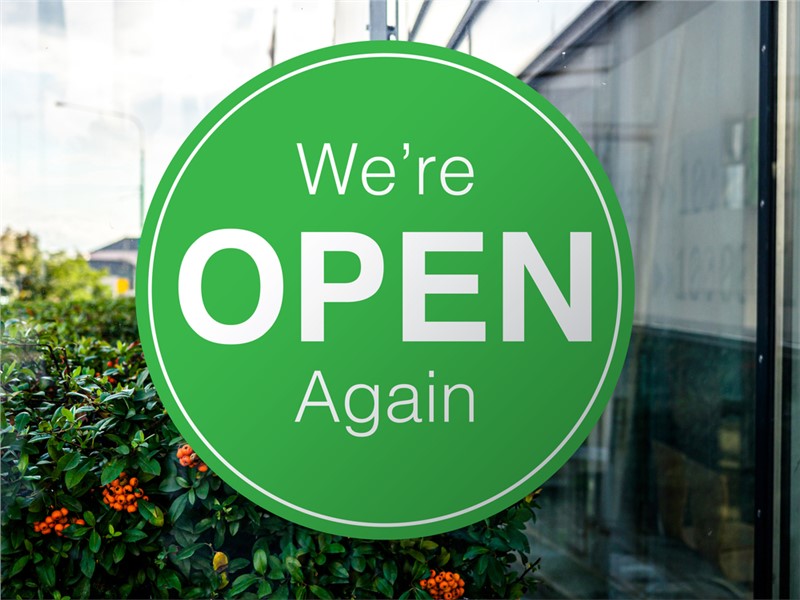 Something to Consider Before You Leave